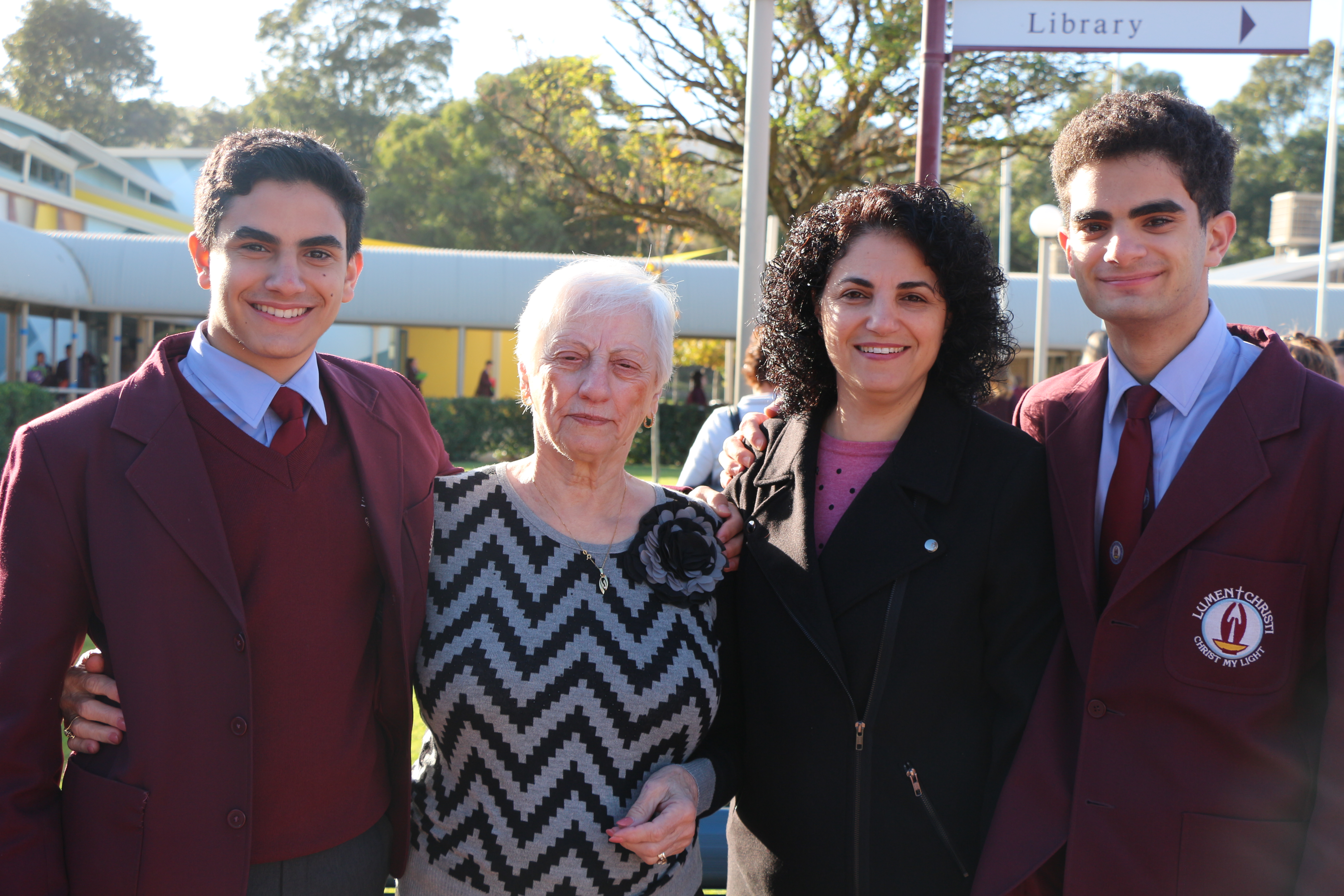 Following many months of researching, testing and development, our students presented their projects to judges and fellow competitors on Saturday, 19 October. The competition, which was held at Edith Cowan University, required students to produce a project that uses Information and Communication Technologies (ICT) to solve a problem or share a passion. Projects were judged on their creativity and innovation, quality and completeness, level of difficulty, and their documentation.

1st place in the Year 11/12 category was awarded to Lumen Christi students Patrick Morton, Zachary Rodrigues and Patrick Padua for their project, ‘Prodigy Evolved’. This fantastic result follows a 2nd placing for the same team in 2018 and another 1st placing in 2017. As a result of their 2019 state win, the team was invited to represent Western Australia in the finals, which were held in December 2019. Here, the boys were awarded 2nd place, only missing out on the top place by 1 point - an outstanding result!

"Prodigy is a home automation system designed to eliminate unnecessary power usage in the home and to give the homeowner complete control over the function of electrical devices in their house. The name 'Prodigy' comes from our system's ability to generate statistics on the homeowner's power usage and suggest ways to optimise that power usage. Its ability to interpret this data and maximise efficiency makes it 'smart'. We have been developing this system for three years, with 'Prodigy Evolved' being the latest iteration," said Patrick Morton.

"Our project was inspired by the eleventh United Nations Sustainable Development Goal, ‘Sustainable Cities and Communities’, which includes security and surveillance. Security is typically undertaken by humans, which is inefficient and costly... Our solution is Sentinel, a security network consisting of many interconnected modules. The network effectively detects intrusion. It is targeted at institutions, organisations and corporations and is designed to maintain a constant watch on the entire area... The system scans for motion and thermal and if detected, deploys a bot to scout the area. The scout-bot pursues intruders and transmits footage to authorities," said Year 10 student, Tommo Morton.

This year’s competition was attended by 21 schools, with 199 students presenting 80 projects. Since inviting WA students to participate in the competition in 2015, Lumen Christi College has placed every year since, with students working on their projects throughout the entire year.